A typical practice for tech companies, is to provide early release models of their product to bloggers to review, allowing for continued human testing, while creating a marketing buzz for the new product.  Fitbit treated the release of the companies first true smartwatch, similar to any of their other products. There was a high level of anticipation surrounding the Ionic release date, and given the nature of the product, along with concerns of the release of the Apple Watch series 3 and current dominance of the Apple Watch, Fitbit may have a good reason to be concerned.

Earlier this summer, there were rumors of technical difficulties and a delay in the release date, eventually Fitbit announced they were on track to release the Ionic on October 1st.

Fitbit has found more success in the fitness and wearable industry when introducing new and updated fitness trackers within the past year; Fitbit Charge 2, Fitbit Alta HR and Fitbit Blaze, which at the time was considered the closest product to a smartwatch Fitbit had to offer, until recently with the release of the Fitbit Ionic. Checkout this video from CNBC correspondent Todd Haselton. This video shares both his positive and negative marks regarding the Fitbit Ionic.

I researched several other reliable blog sources, to compare what testers had to say about the new smartwatch by Fitbit. I found a mix of reviews to share, to keep the conversation interesting, here are a few more reviews.

Lauren Goode of the tech blog site The Verge, had this to say about the new Fitbit Ionic.

The Ionic exceeded my expectations. Its fitness tracking has improved from earlier Fitbits…..Most notably, the watch can get up to five days of battery life, which is hands down one of its best features, and something very few smartwatch makers can claim.–Lauren Goode, The Verge

A freelance writer and Forbes Contributor, Lee Bell, recently posted a review of an early release Ionic model he was able to test while on a trip to Cala Mondrago in the Spanish Island Mallorca. Below are a few of his thoughts.

The Ionic isn’t only aesthetically pleasing. I think it’s probably one of the most comfortable smartwatches Fitbit has made. It fits more securely and comfortably on the wrist than previous versions.–Lee Bell, Forbes Contributor 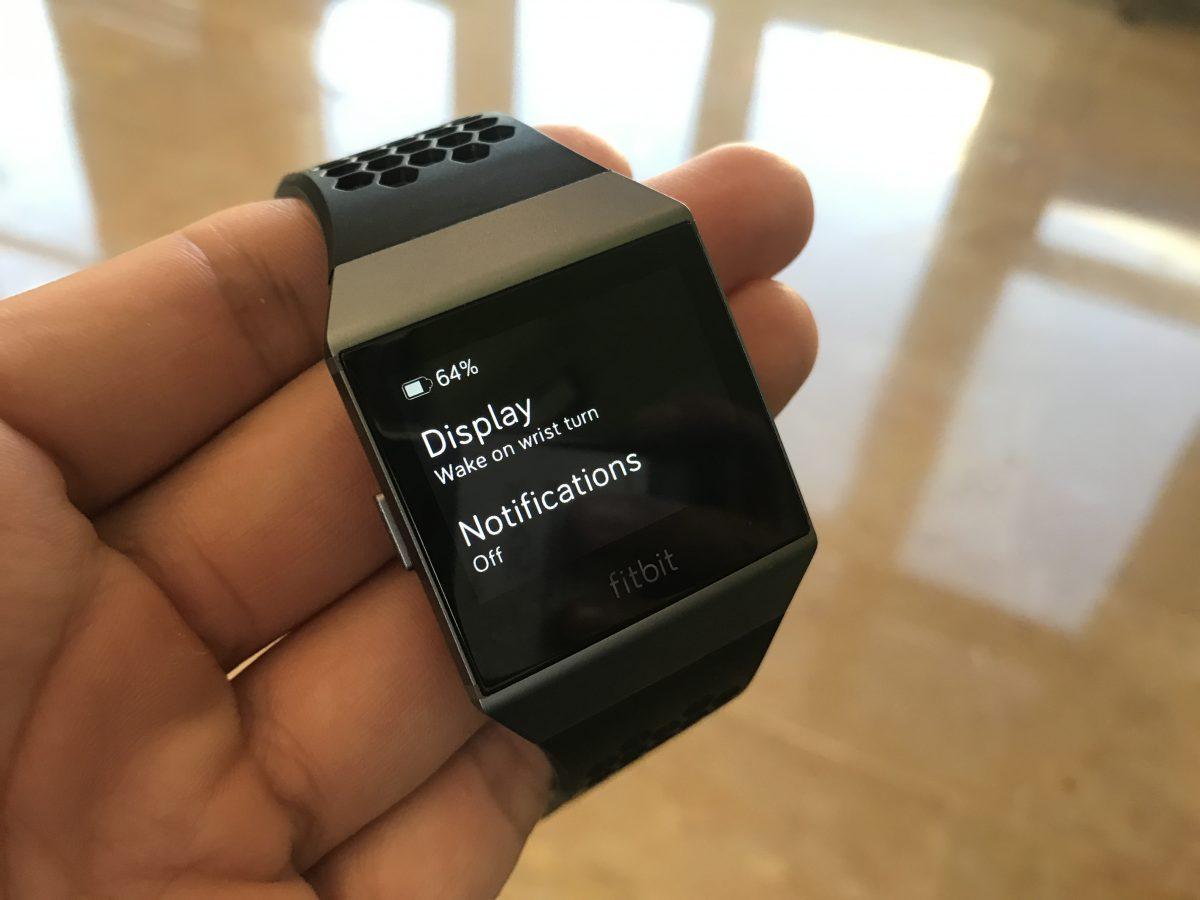 Lee, seemed to have mostly positive remarks concerning the Fitbit Ionic Smartwatch.  Specifically noting appreciation of the water-resistant feature, sleek and light design, and high marks for comfort. Lee also noted, how well the Ionic performed running, and even during his yoga practice. He made special note, to a important feature of the Ionic, battery life.  The Ionic is said to have around 4+ full days of battery life, which is a really important feature for anyone serious about tracking their data.

Look for replacement jewelry for the Fitbit Ionic by fitjewels later this month. Count your steps in style with fitjewels brand wearable jewelry.